Level-up your understanding of the NCFCA TP topic. 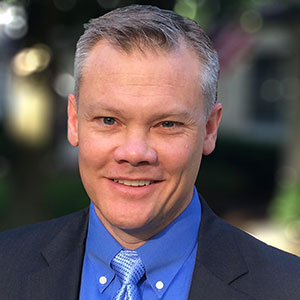 Brigadier General and President of The King's College

SAVE ME A SEAT

Tim Gibson has spent his career in the United States Air Force. Prior to joining King’s, he commanded a variety of organizations at multiple levels, including as the installation commander of the USAF Academy in Colorado Springs, Colo. and as Vice Commander of the U.S. Air Force Expeditionary Center, Joint Base McGuire-Dix-Lakehurst, N.J., which is the Air Force’s Center of Excellence for advanced expeditionary combat support training and education.

Gibson received his commission through the Air Force Academy in 1988 and subsequently earned a master’s degree in management from Colorado Christian University and a master’s in airpower art and science from the School of Advanced Airpower Studies at Maxwell Air Force Base. In 2007, he was a national security fellow at Harvard University’s John F. Kennedy School of Government. Gibson has also served as an instructor pilot for the T-37 Tweet, C-5 Galaxy, TG-7A motorglider and KC-135 Stratotanker.

In 2016, Gibson retired from the Air Force with the rank of Brigadier General. That year, Gibson became Executive Vice President of The King’s College and director of the Center for Leadership Development. Gibson and his wife, Nancy, have three children. In December 2017, Gibson succeeded Dr. Gregory Alan Thornbury as the College’s acting president. The Board of Trustees formally announced Gibson as the seventh president of The King’s College in August 2018.

This is a live online event. You only have one chance to join our LIVE Q&A. We start in. . .